This Toddler Storytime was presented at Bellevue Public Library on April 1, 2015. 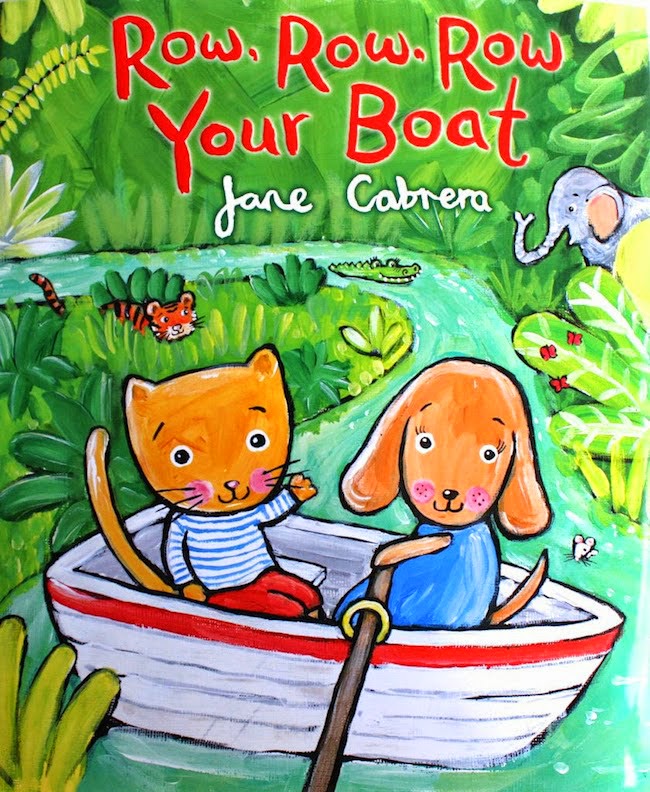 The Nuts: Bedtime at the Nut House by Eric Litwin, illustrated by Scott Magoon 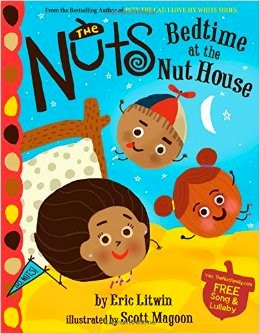 (Wesley is my turtle puppet who pops out of my apron pocket whenever we sing this song.  Then he sits quietly on his rock and listens to the stories and sings along with us.  At the end of storytime he says goodbye to the children, gives them high fives, eats pretend food from their hands, blows kisses, and plays hide and seek!)

Put Your Finger On
(recorded on "Feel the Music" by Parachute Express)
If you do not know the song you can listen to it here!

We always say this rhyme at least twice, increasing the speed with each repetition!


Easter Bingo!﻿
(Bingo with a twist!  For markers we used gummy bears and jelly beans!) 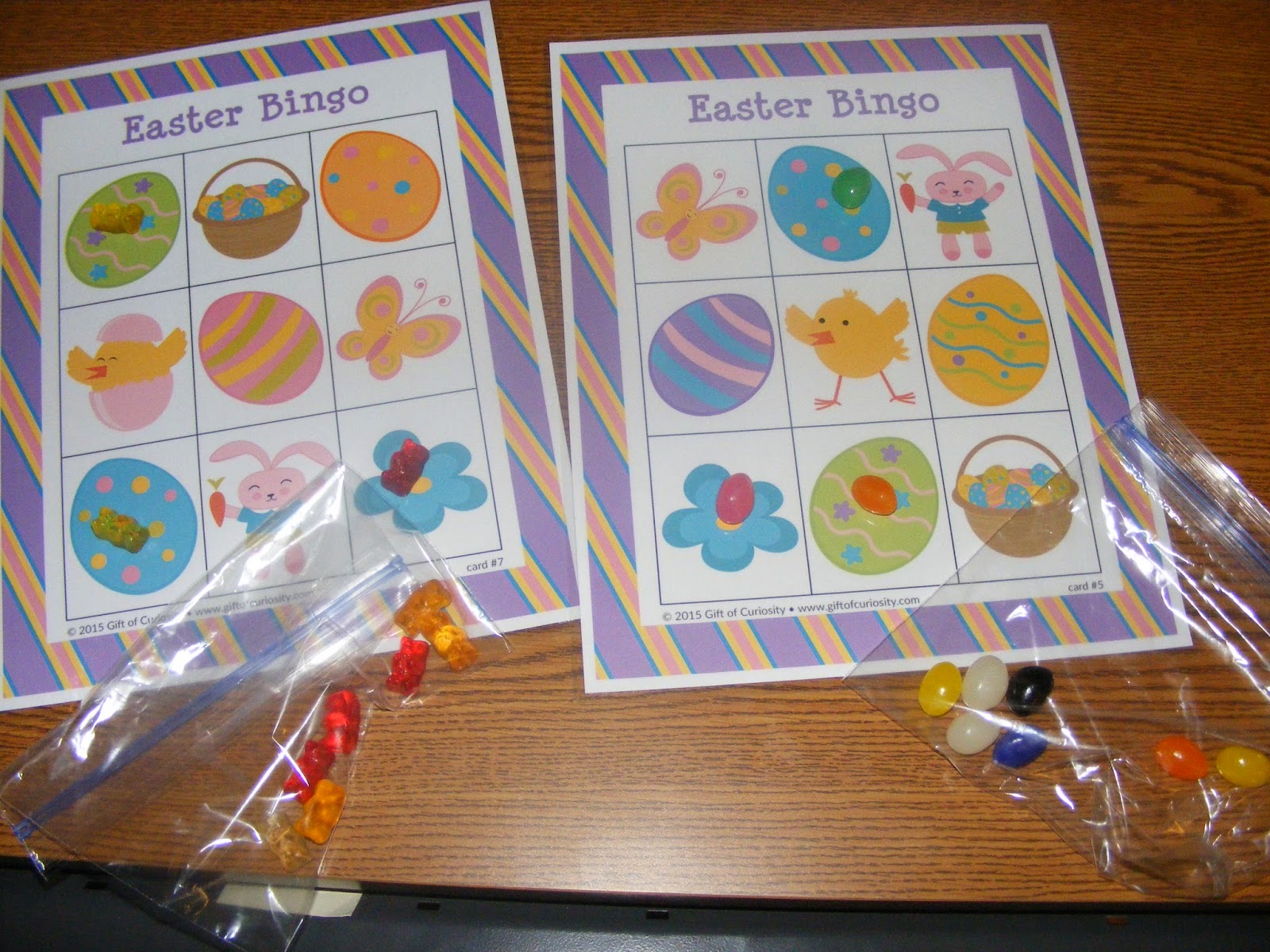 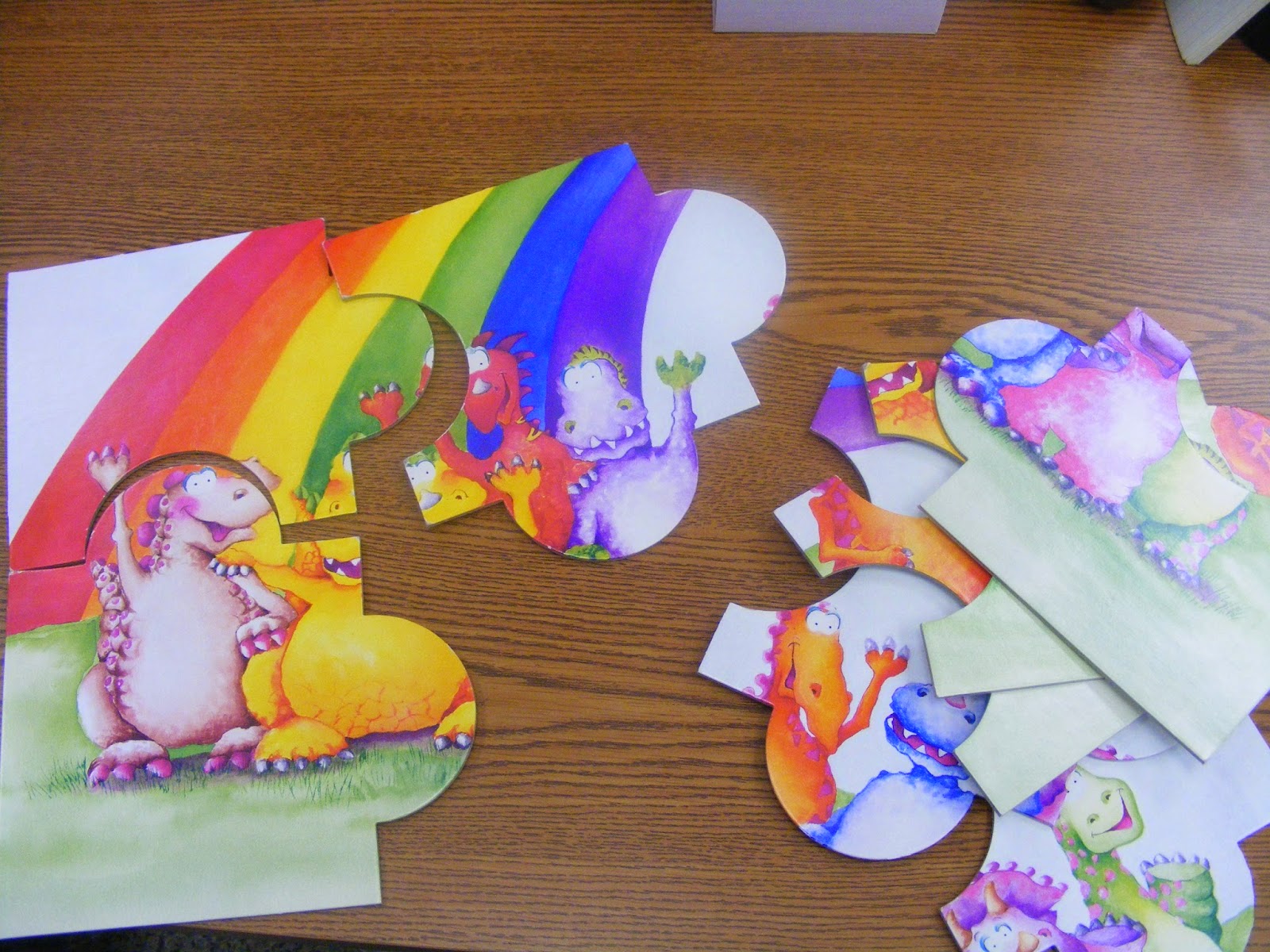 Egg Shakers
Each lettered egg has a matching numbered egg, with each pair having the same objects hidden inside them (for example: Two eggs is filled with rice, two have had jingle bells placed inside them, and one pair has pompoms!  Can you tell which ones match by the sounds they make when you shake them? 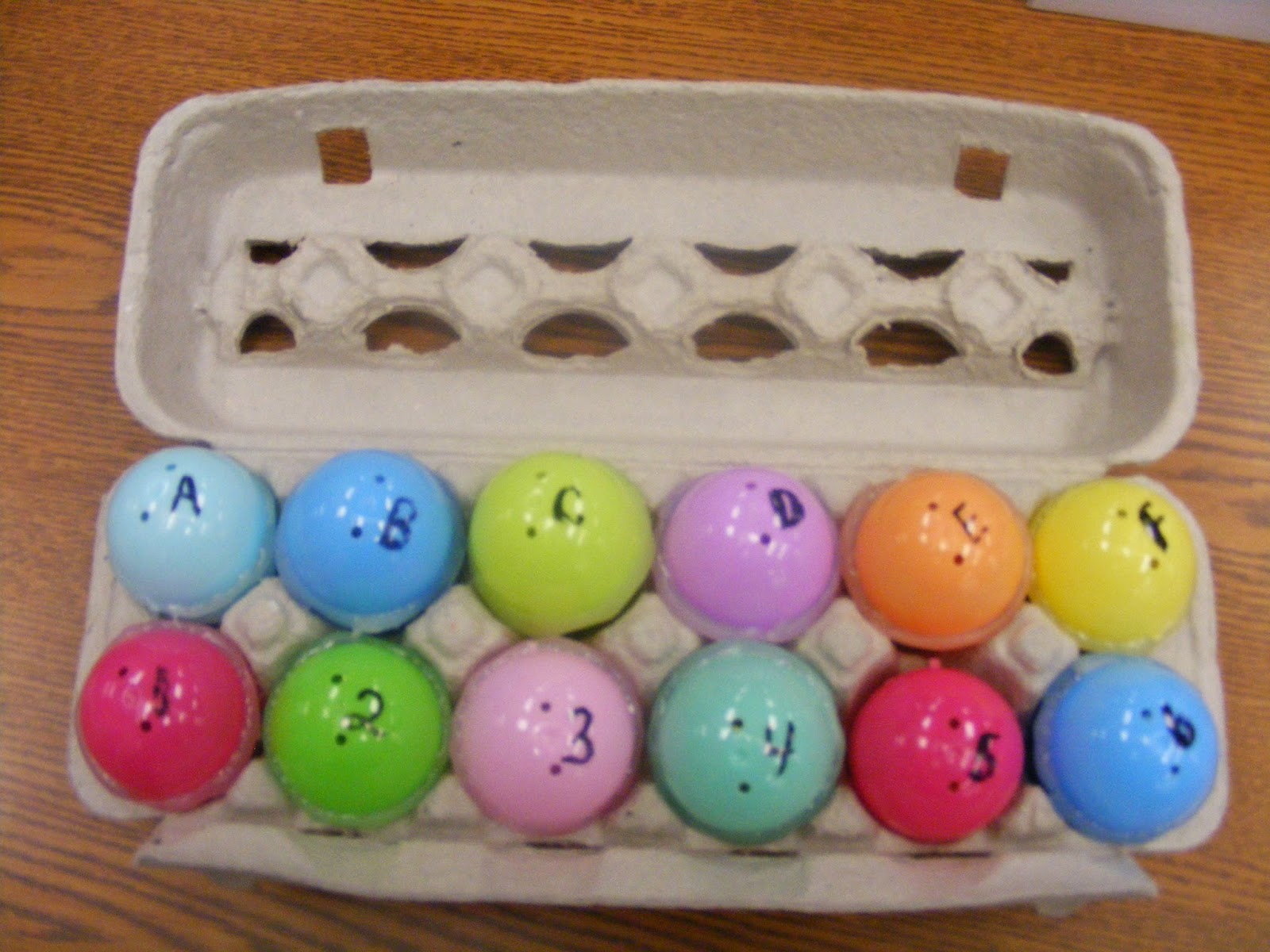 Each Toddler Storytime includes activities that support one or more of the five early literacy practices identified as essential in helping your child develop the skills they need before they can learn to read. The five practices – singing, talking, reading, playing and writing –were developed for Every Child Ready to Read®, an initiative of the Association for Library Services for Children (ALSC) and the Public Library Association (PLA).

Every Child Ready to Read® @ your library®, PLA and ALSC logos are registered trademarks of the American Library Association and are used with permission.

Posted by Alice Boeckman at 5:25 PM