Click here for pictures and additional information from the event! 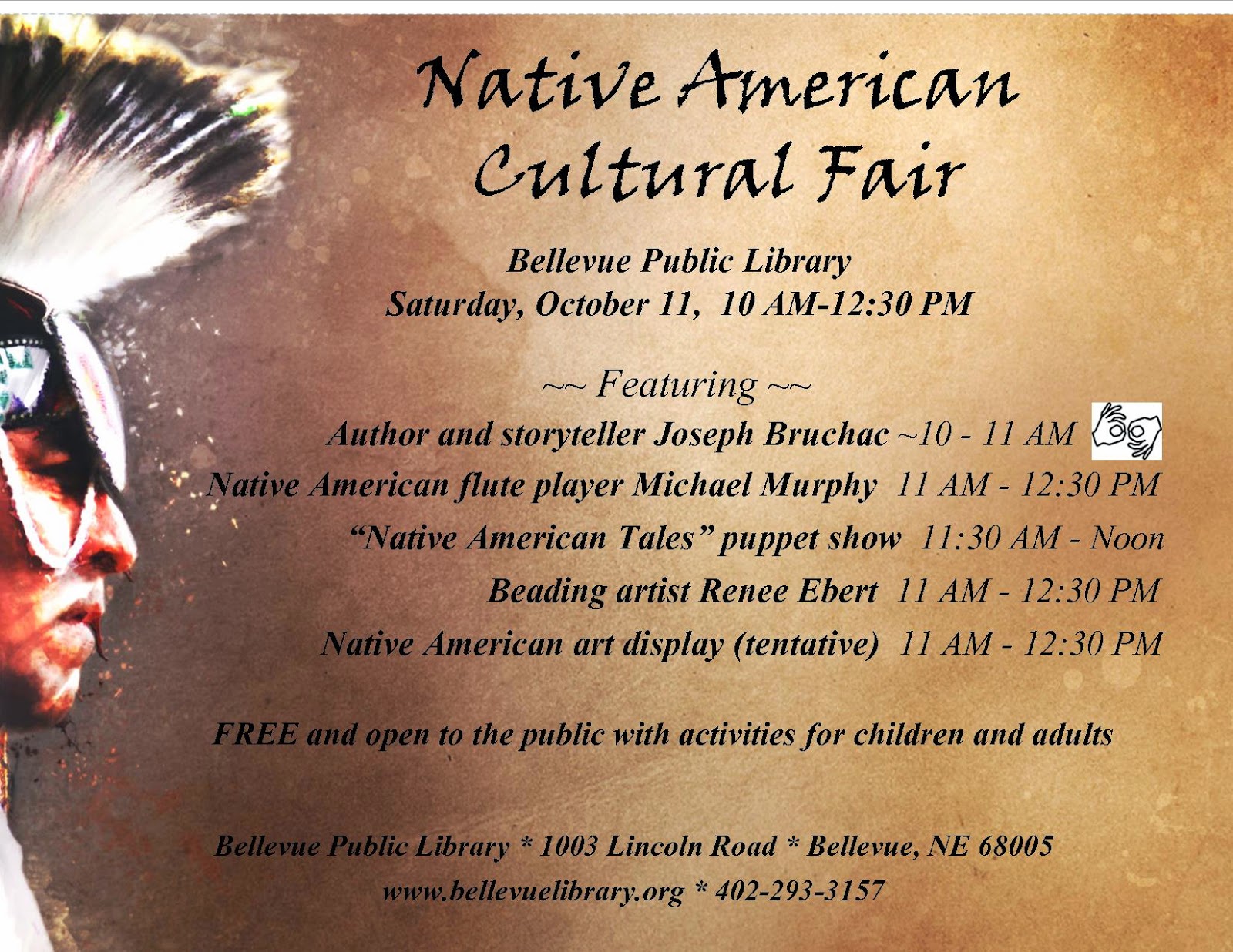 Joseph Bruchac will be sharing stories and music during his presentation which starts at 10 AM.  He will also be available to autograph books, some of which will be available for purchase after his performance.  Bruchac is the author of over 120 books for children, teens, and adults.  Here is a sampling of some of his books, all available at Bellevue Public Library: 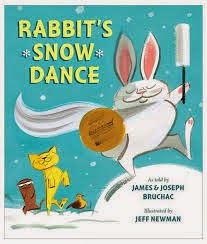 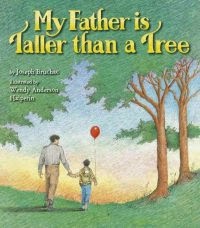 How Chipmunk Got His Stripes: A Tale of Bragging and Teasing (2001) 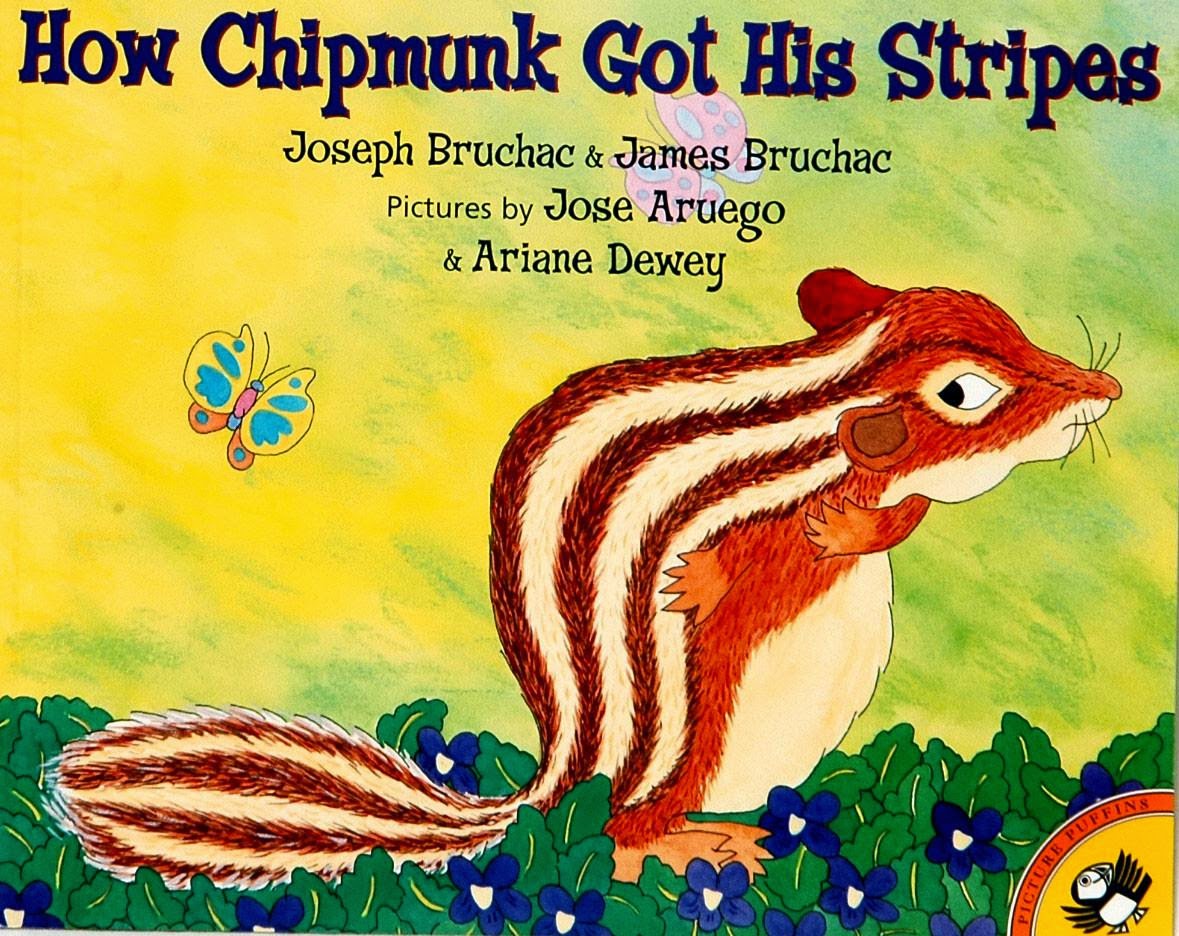 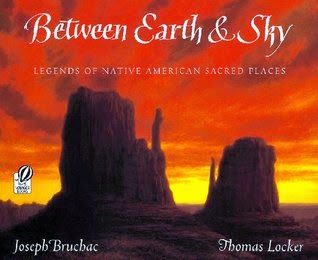 Thirteen Moons on Turtle's Back: A Native American Year of Moons (1992) 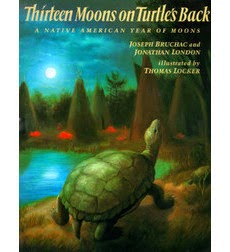 Code Talker: A Novel about the Navajo Marines of World War Two (2005)