Bellevue Public Library's Seussathon was first conceived and held in 2004, attracting about 125 people. Over the past 9 years this annual event has drawn a total of almost 1500 people of all ages! And that total includes attendance at Seussathon 2007, which was held during a major snow storm that closed metro schools and businesses! (Our one exception to the "We cancel library programs if schools are closed due to weather" rule!)

Below are photos from the past 9 years:

Our giant Cat hat was first unveiled in 2006. It was designed and fabricated by students at Bellevue West High School, under the direction of Mr. Pat Kraus. It is proudly displayed every year as a symbol to the community of our Seuss Week activities. 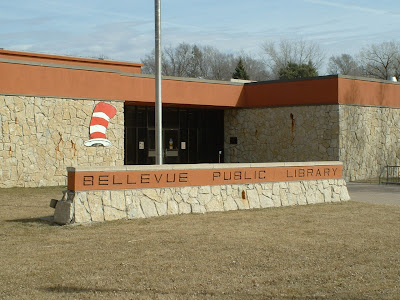 Seussathon starts with creating a cozy place to read. ACE Rent-to-Own has generously provided furniture for us each year (except for 2007, when that nasty snowstorm grounded their delivery trucks - and just about everything else in town!) 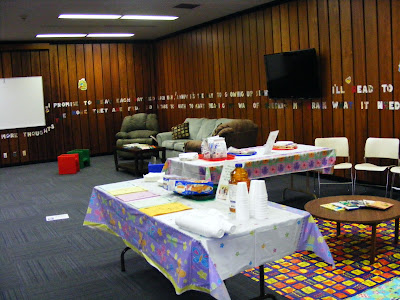 What's a party without food?! Over the years we have received donations from wonderful local businesses including Baker's Supermarket, No Frills, Village Inn, Golden Corral, McDonald's, Panera, Summer Kitchen Cafe, and The Cake Specialist. Other businesses, including Shopko, Apples and More, and Wal-Mart, lend their support by providing door prizes, paper goods and other items. 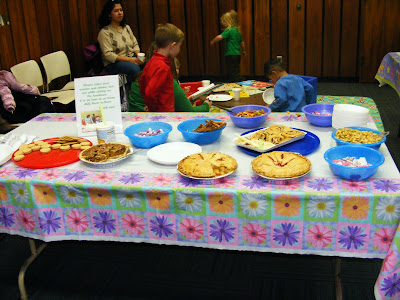 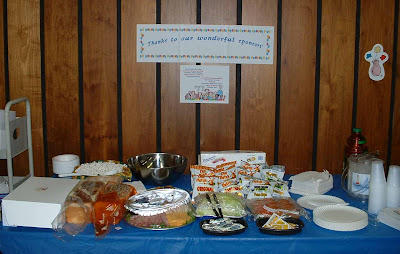 Freebies and door prizes are a fun part of Seussathon, too! 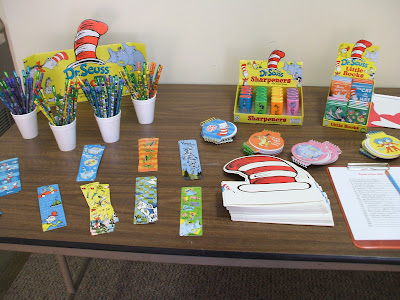 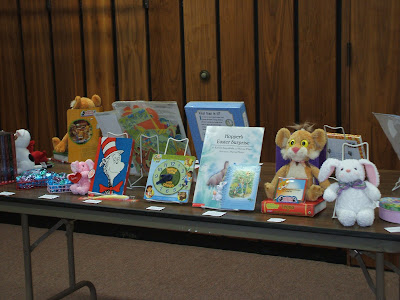 Now all we need are some Dr. Seuss stories...and lots of
people to read them! 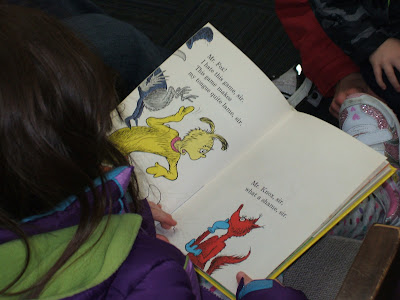 Did you know?
In 2005 the Bellevue Public Library's programming idea for Seussathon was included in the National Education Association's "50 Great Event Ideas" for Read Across America? 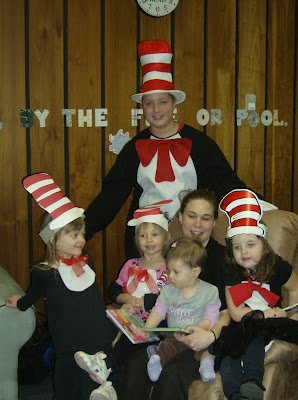 Did you know?
The National Education Association's Read Across America Day is a nationwide reading celebration that takes place annually on March 2 — Dr. Seuss’s birthday. Across the country, thousands of schools, libraries, and community centers participate in a wide variety of activities that support and encourage a love of reading! 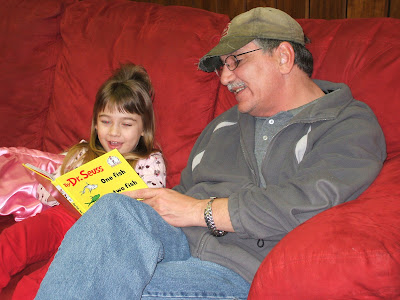 Did you know?
In 1984, Theodore Geisel (Dr. Seuss) received the Pulitzer Prize for his contribution to children's literature! 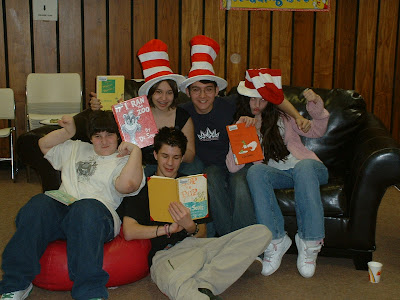 Did you know?
Dr. Seuss' first book, "And To Think I Saw It On Mulberry Street", was published in 1937 after being rejected by at least 27 publishers! 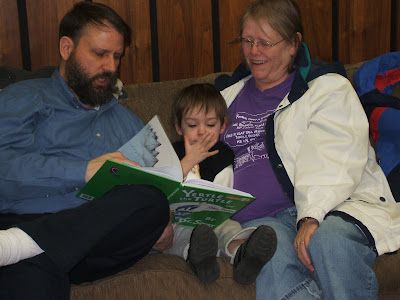 Did you know?
In choosing his nom de plume, Theodore Geisel used his middle name - Seuss (which was also his mother's maiden name.) 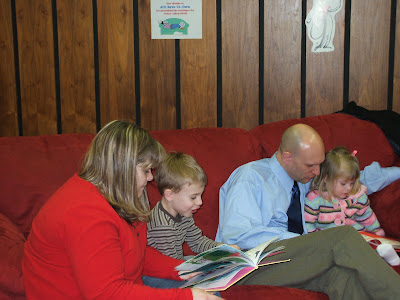 Geisel's mother often soothed her children to sleep with rhymes from her childhood. Dr. Seuss credited his mother for both his ability and desire to create the rhymes for which he became so well known. 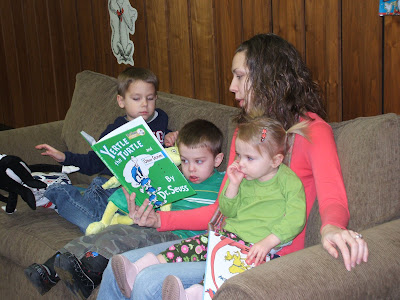 At the time of his death on September 24, 1991, Dr. Seuss had written and illustrated 44 children's books. 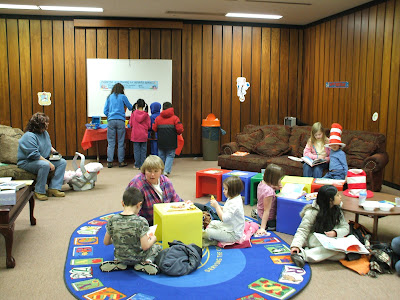 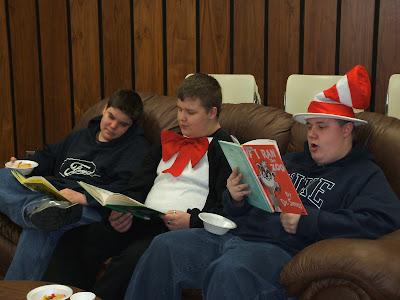 Did you know?
Dr. Seuss didn’t interact well with children. His wife Audrey
once said he was afraid of children! 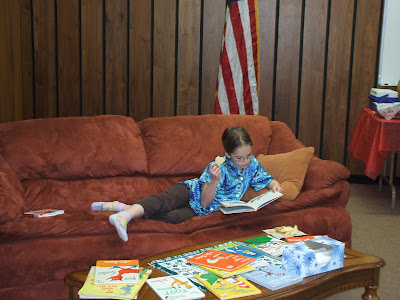 Did you know?
Dr. Seuss is credited as being the first person to use the word Nerd. He used the word in his book "If I Ran the Zoo", written in 1950. 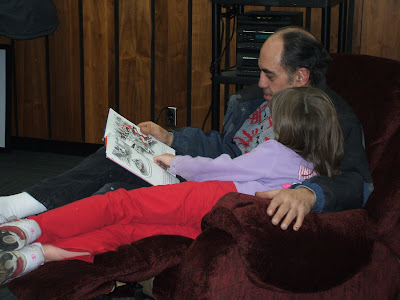 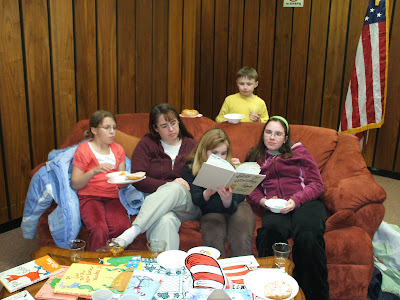 “I like nonsense. It wakes up the brain cells. Fantasy is a necessary ingredient in living.”
Dr. Seuss 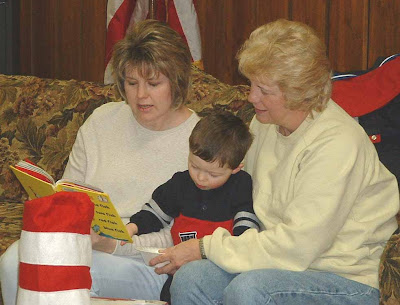 “Words and pictures are yin and yang. Married, they produce
a progeny more interesting than either parent.”
Dr. Seuss 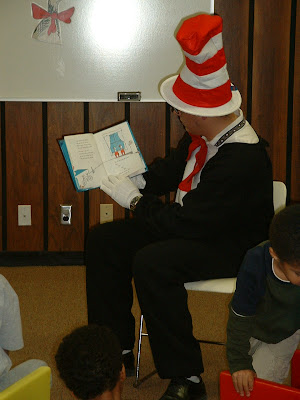 “Today I shall behave as if this is the day I will be remembered.” 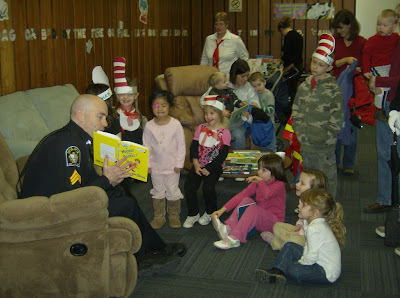 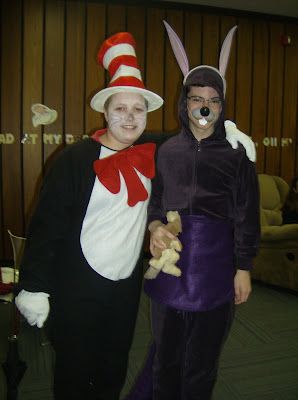 “You're never too old, too wacky, too wild, to pick up
a book and read to a child.”
Dr. Seuss 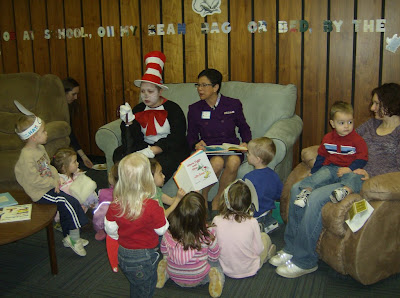 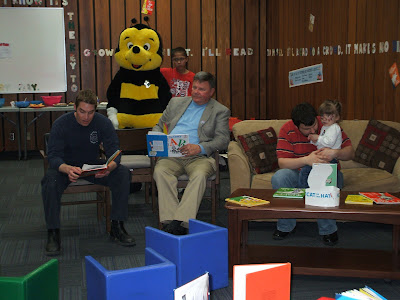 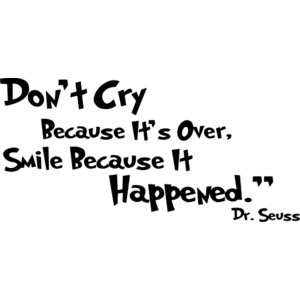 Will YOU join us for Seussathon 2013?
It will be history in the making!

Posted by Alice Boeckman at 8:02 AM