Recently I attended the Plum Creek Children's Literacy Festival in Seward, Nebraska. Among the authors and illustrators invited to the festival was Anna Dewdney!


Anna has written and illustrated a number of books including: 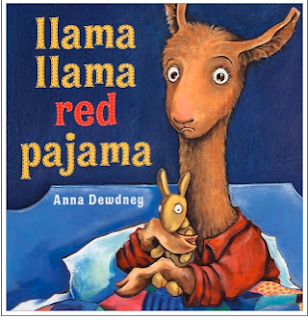 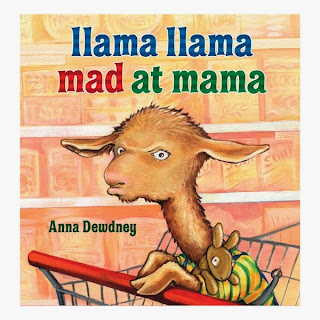 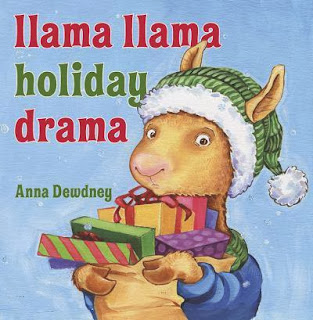 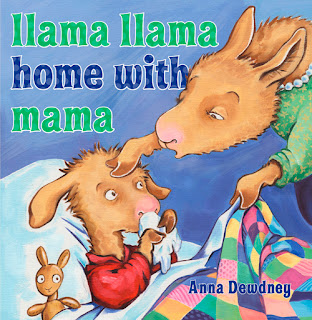 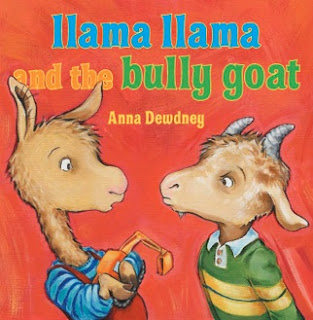 She also wrote and illustrated: 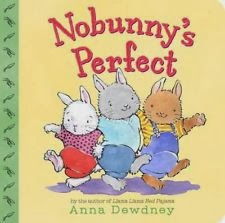 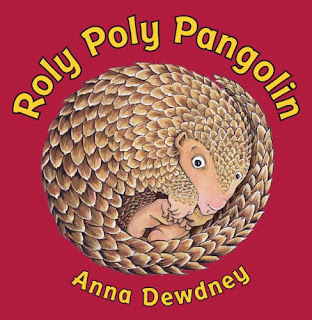 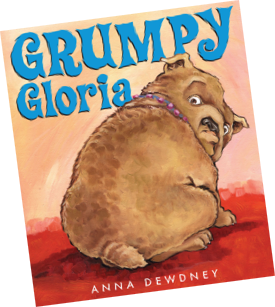 Anna told us that, as a child, she was shy, always drawing, always listening.  She grew up reading and loving books by Tasha Tudor and even wished she could be Tasha Tudor!  She loved the fact that Tasha lived on a farm, a lifestyle that intrigued Anna.  Here is a photo of Tasha and the covers of a few of her books: 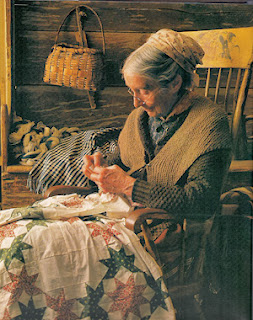 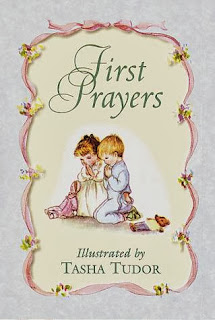 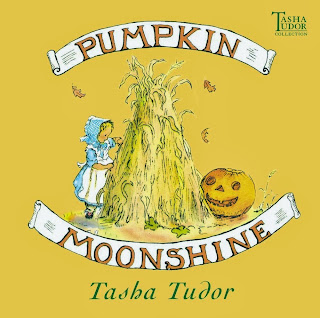 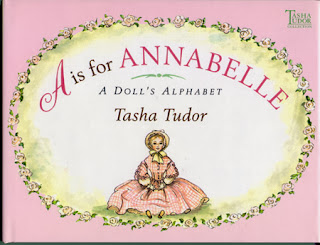 Growing up, Anna couldn't imagine being anything other than an author and illustrator of children's books.  She tried to get published as an author starting when she was just 21 years old.  (It would take 20 years for her to become a published author and illustrator!)
Anna presented photos of how her work progresses.
The idea for the Llama Llama books began when her two daughters were very young.  One of her neighbors acquired a llama, which could be seen as they drove down the road.  She would make animal sounds with her two daughters as they drove, but when they reached the llama they realized a llama doesn't have a recognizable sound!  So, to be silly, she just said, "Llama, llama, llama, llama, llama, llama!"  That led to, "Llama, llama, red pajama." 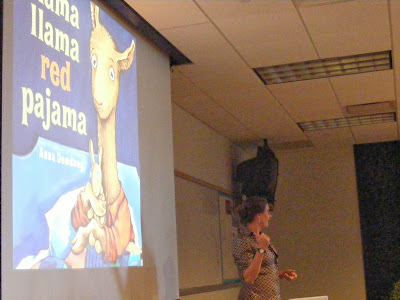 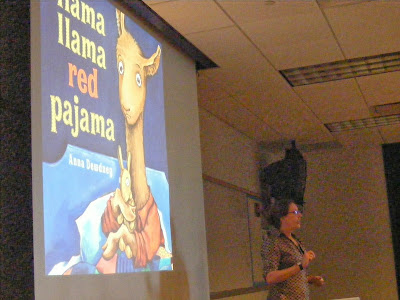 Anna told us that she likes to draw with pencil on paper.  She then transfers this to canvas where she paints in oils. 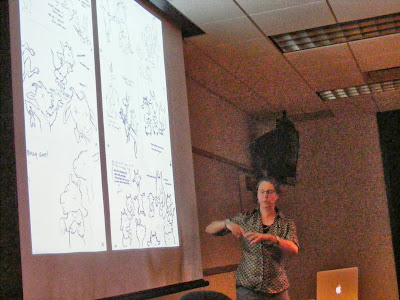 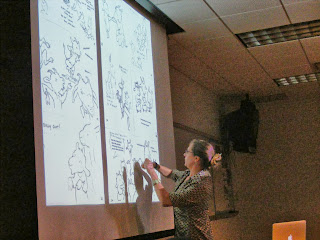 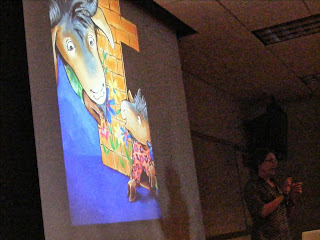 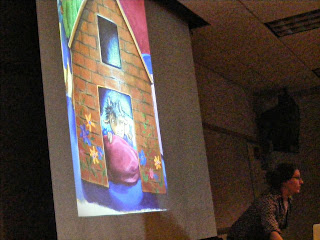 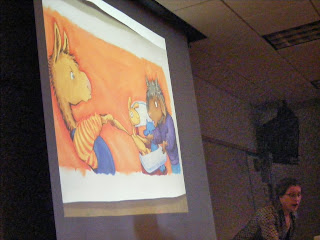 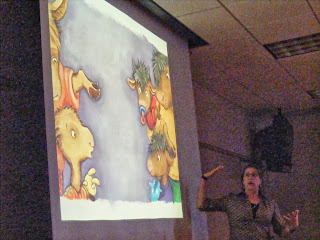 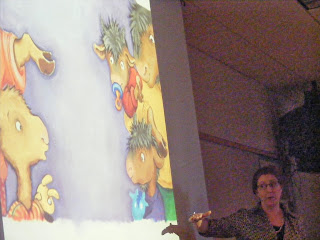 I learned at her talk that she has a new series of beginner readers that are based on the Llama Llama character!  She also told us that she has book ideas and a publishing schedule that extends to the year 2020!

To learn more about Anna and her books you can visit her website by clicking herehttp://www.llamallamabook.com/.
﻿
Posted by Alice Boeckman at 10:29 AM

Email ThisBlogThis!Share to TwitterShare to FacebookShare to Pinterest
Labels: Authors, Getting to Know...