Recently, I attended the Plum Creek Children's Literacy Festival in Seward, Nebraska. One of the authors and illustrators invited to the festival was Judy Schachner!   I had the pleasure of meeting her earlier this year when she visited The Bookworm Bookstore.  The first time I met her I learned that she pronounces her last name SHACK-ner.  (My great-grandparents' last name was Schachtner, which they pronounced SHOCK-ner, so I have to keep my SHOCK-ners and my SHACK-ners straight!)


Judy has written and illustrated a number of books including: 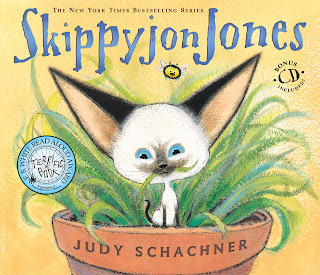 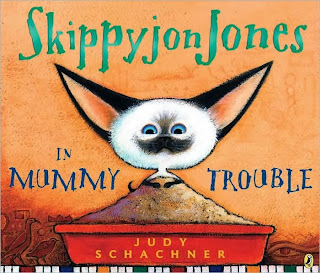 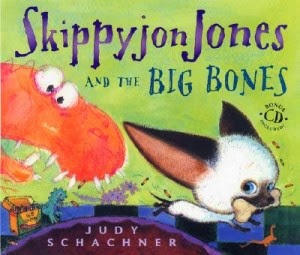 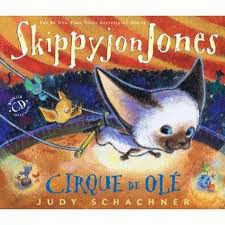 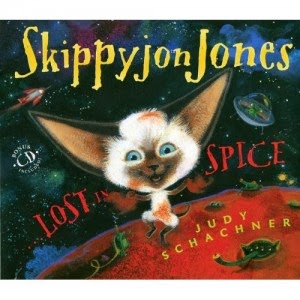 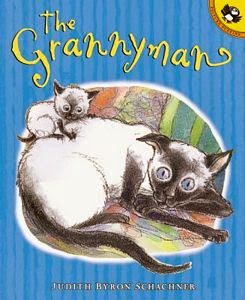 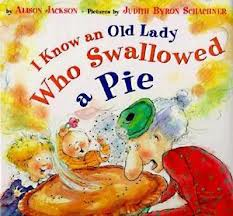 Judy began her presentation by sharing that she never thought she'd be a writer.  As she put it, "I'm a professional 8-year-old!"  Judy's mom played an important role in Judy's life because she believed in the power of imagination.  She described herself as shy as a child.  By third grade, her teacher identified her as an artist, which had a big impact on Judy and her view of herself.  Her mother, who was diagnosed with breast cancer when Judy was 8 years old, succumbed to the disease when Judy was 15.  Judy spent many hours at her mom's bedside during her illness.  She quickly found that drawing pictures took her mind off her problems.  She found that she could draw pictures of whole, healthy families and playgrounds with no bullies. 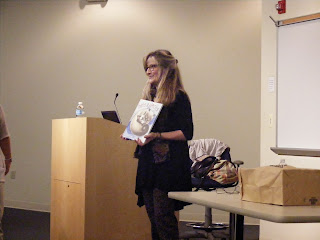 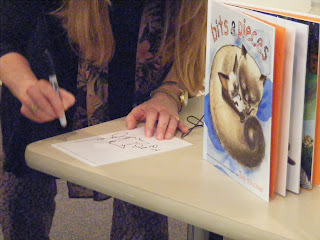 Judy started writing, with the thought of publishing her books, when she was about 40 years old.  She has two grown daughters who are very successful in their careers.  Dr. Emma Schachner is a paleobiologist at the University of Utah and Sarah Schachner is a very gifted musician and composer whose music can be heard in a number of films including Iron Man III.

Judy has a wonderful sense of humor!  She shared with us several questions she received from young readers.  Here a couple of my favorites: 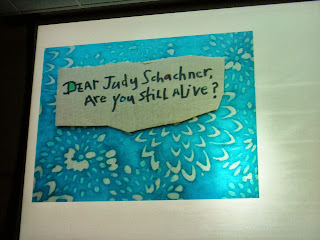 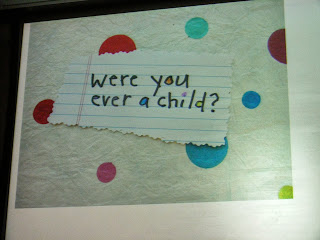 To learn more about Judy Schachner, you can visit her website!
Keep reading!
~ Mrs. B.

Email ThisBlogThis!Share to TwitterShare to FacebookShare to Pinterest
Labels: Authors, Getting to Know..., The Bookworm Bookstore